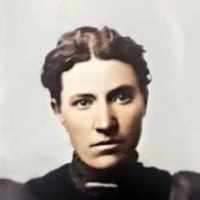 Trials and Tribulations; story of the ministering angel

by Clarinda Knight Sewell, with comments by Arzella Knight Gylling In 1920, from the last of September to December, the family had a siege of smallpox. We were living in the James N. Shawcroft place …