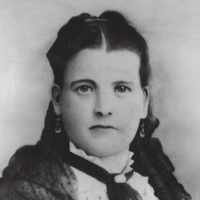 Mary Ann Ellis Cragun – A Pioneer of 1866 Written by daughter, Eva Cragun Heiner It was in the beautiful little town of Milksham, Wiltshire county., England, near the town of Bath, far across t …