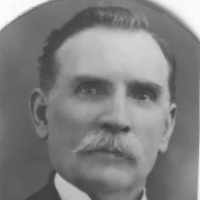 John Carter John Carter was born in Preston, Lancaster, England on the 26th of January 1846. It was here at Preston that John heard the gospel and was baptized at the James Craig Conference on the …