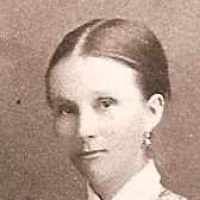 The Life Summary of Lavinia Elizabeth

Put your face in a costume from Lavinia Elizabeth's homelands.

(This history was written by Ines Selman Daniels Menlove, Jan. 1939, then edited and material added on by Mary Selman Scott. Some revisions were made by Lela Scott Aston,January 1994.) Mormon …