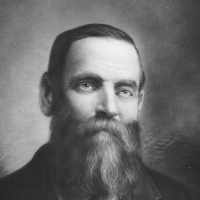 The Life Summary of David Doig

Put your face in a costume from David Doig's homelands.

James Boyack Sr. was born August 25, 1805 at Maine, Forforshire, Scotland. He was the son of William Boyack and Catherine Moody. In 1827 he married Elizabeth Mealmaker who was born April 30, 1805, a …