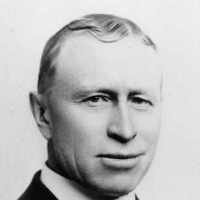 Life Sketch of Thomas B. Preston

In 1868, a family by the name of Preston traveled across the plains with the William S. Seeley Pioneer Company. The father, Samuel Preston (age 42) and his wife Louisa Coe Preston (age 41) had two lit …