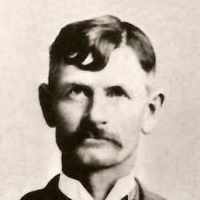 The Life Summary of Jacob Elias

Put your face in a costume from Jacob Elias's homelands.

English, Swedish, Dutch, and Jewish (Ashkenazic): patronymic from the personal name Jacob denoting ‘Jacob's son’. In North America, this surname has absorbed various cognates from other languages, including Scandinavian (see 2 below) and, in some cases, Croatian Jakobović (which is from the personal name Jakob ).Americanized form of Swedish Jacobsson or Jakobsson and Danish, Norwegian, North German, or Dutch Jacobsen or Jakobsen , all cognates of 1 above.