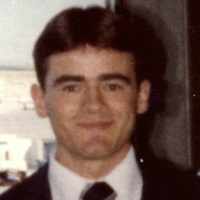 The Life of Tyson Kemp

Put your face in a costume from Tyson Kemp's homelands.

The Twenty-third Amendment gives the residents in the District of Columbia the right to vote in presidential elections and to give the district electors in the Electoral College.
1961 · City Commission Government Returned

Scottish: variant (the usual spelling in Scotland) of Ramsey .

Tyson Kemp Ramsay was born January 11, 1960 in Monticello, Utah. Tyson was the last baby born in the old hospital by the golf course. Two days later all the patients in the hospital were packed up and …