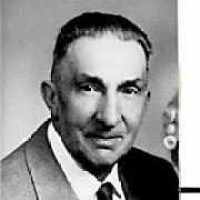 The Life of William Jesse

Put your face in a costume from William Jesse's homelands.

Material obtained directly from Serepta Julia Etta Baker Garner by Granddaughter Irene Platt Geilman and Granddaughter in law Jean B. Platt. Some of the material was found on a copy of a tape made by …