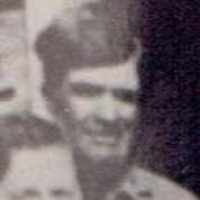 The Life of Charles Franklin

Put your face in a costume from Charles Franklin's homelands.

Charles Franklin Winn from "Pioneers and Prominent Men of Utah"