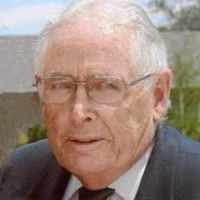 The Life of John Rollin

Put your face in a costume from John Rollin's homelands.

Scottish: habitational name from Buchanan, a place near Loch Lomond, perhaps named with Gaelic buth chanain ‘house of the canon’.

Memories of My Hero

Journal entry of the day my Grandpa died (October 3, 2009): My grandpa John Rollin Buchanan has passed away today, and I need to write all my thoughts and feelings down, because I feel they are ove …