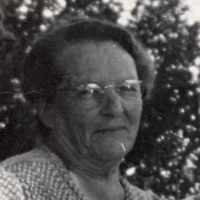 School attendance became compulsory from ages five to ten on August 2, 1880.
1898 · War with the Spanish