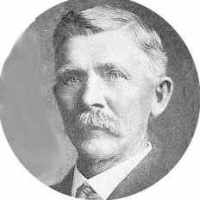 Americanized form of Danish and Norwegian Ovesen and of the rare Swedish cognate Ovesson.

Lars Peter Oveson A brief sketch of the Life and Labors of Lars Peter Oveson from Childhood up to his eighty ninth year 25 October 1941, still working in the Manti Temple I was born on the 25th day …