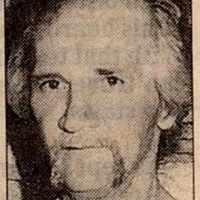 The Life of Jerry Roland

Put your face in a costume from Jerry Roland's homelands.

After the death of Heber J. Grant, George Albert Smith became the 8th Prophet of this dispensation.
1955 · The Civil Rights Movement Begins