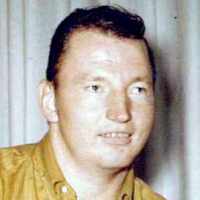 The Life of Lyman Jerry

Put your face in a costume from Lyman Jerry's homelands.

Voters chose a council-manager form of government in Provo.
1958 · The First U.S. Satellite in Space