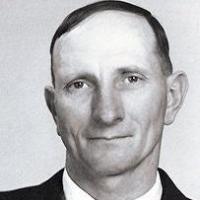 The Life of Seth

Put your face in a costume from Seth's homelands.

Rachel loved to read and was often likely to take a book and escape to some isolated place so she would not have to do dishes and other chores. One of her favorite hiding places was the toilet. The f …