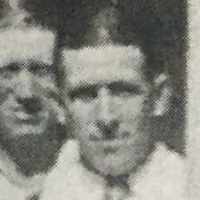 The Life of William Earl

Put your face in a costume from William Earl's homelands.

On Nov 7, 1913, the proposal for the creation of Madison County was approved by Rexburg residents and residents of what was then called Fremont County. A huge celebration was held at the Rexburg Tabernacle building on the 8th of November.
1931