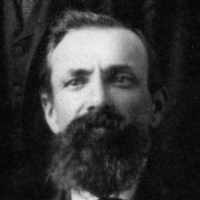 William Harrison Speirs & Mary Jane Walters Speirs   William was born on June 19, 1849 in Kilmarnock, Ayrshire, Scotland, the eldest son of George and Janet Lyon Speirs. They had accepted the gospel. …