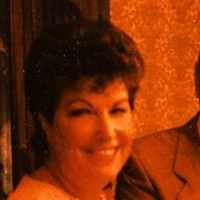 The Life of Joanne

Put your face in a costume from Joanne's homelands.

1 English: nickname for a short, fat person, from Middle English bal(le) ‘ball’ (Old English ball, Old Norse bǫllr).2 English: topographic name for someone who lived on or by a knoll or rounded hill, from the same Middle English word, bal(le), used in this sense.3 English: from the Old Norse personal name Balle, derived either from ballr ‘dangerous’ or bǫllr ‘ball’.