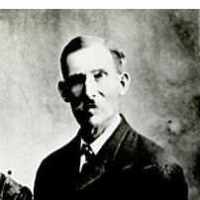 The Life of Michael

When Michael Dattge was born on 7 June 1851, in Laudenbach, Weinheim, Mannheim, Baden, Germany, his father, Johann Dattge, was 25 and his mother, Elisabeth Fink, was 23. He married Eva Umhauer on 15 February 1874. They were the parents of at least 5 sons and 3 daughters. He lived in Hemsbach, Weinheim, Baden, Germany in 1851. He died on 19 September 1931, in Providence, Cache, Utah, United States, at the age of 80, and was buried in Providence, Cache, Utah, United States.