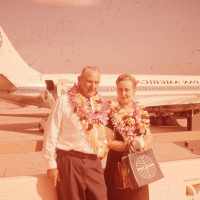 The Life of Hosea LeRoy

Put your face in a costume from Hosea LeRoy's homelands.

English (chiefly Nottinghamshire): metonymic occupational name for a grower or seller of wheat, from Old English hwǣte ‘wheat’ (a derivative of hwīt ‘white’, because of its use in making white flour).