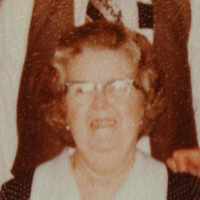 The Life of Georgia Louisa

Put your face in a costume from Georgia Louisa's homelands.

Being modeled after the Boy Scout Association in England, The Boy Scouts of America is a program for young teens to learn traits, life and social skills, and many other things to remind the public about the general act of service and kindness to others.
1913 · Franklin County is Formed

Efforts to realign Oneida County became the top priority on the political agenda as the county seat was fifty miles away from Preston. They succeeded in their efforts and the bill to create Franklin County was passed on January 30, 1913.
1932