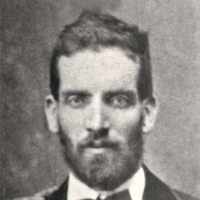 The Battle of Gettysburg involved the largest number of casualties of the entire Civil war and is often described as the war's turning point. Between 46,000 and 51,000 soldiers lost their lives during the three-day Battle. To honor the fallen soldiers, President Abraham Lincoln read his historic Gettysburg Address and helped those listening by redefining the purpose of the war.
1867 · Sorry Mr. President, You can't do that.

At the age of 22 in October 1873, Edward Blacker married a Mormon girl by the name of Merintha Althera Loveday, age 21. This marriage brought two nationalities together, English and Welsh. Merinth …