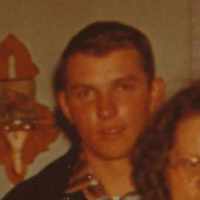 The Life of Carlos Lamont

Put your face in a costume from Carlos Lamont's homelands.

Nearly 332,000 Wisconsin residents served in the U.S. military during World War II. Nine thousand of these were women.
1955 · The Civil Rights Movement Begins