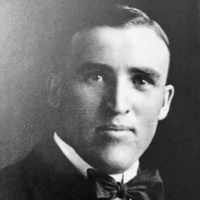 The Life of Ruel Elgen

Put your face in a costume from Ruel Elgen's homelands.

Constitution changed to allow for six-year presidential term.
1918 · Attempting to Stop the War