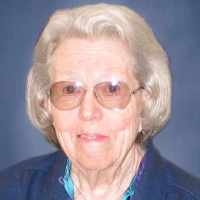 The Life of Marva

Put your face in a costume from Marva's homelands.

Warrant G. Harding died of a heart attack in the Palace hotel in San Francisco.
1945 · Peace in a Post War World

Jean was born in her Grandmother Hinckley's home in Rexburg. She attended grade school in Parker and high school in St. Anthony. She began taking piano lessons at the age of six and continued until af …