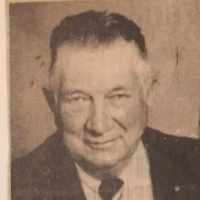 The Life of Sheldon Sullivan

Put your face in a costume from Sheldon Sullivan's homelands.

Belgian French: habitational name, with the preposition de, for someone from Hamme-Mille in Belgium.