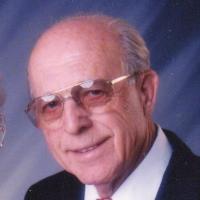 The Life of Donald Willard

Put your face in a costume from Donald Willard's homelands.

To end World War I, President Wilson created a list of principles to be used as negotiations for peace among the nations. Known as The Fourteen Points, the principles were outlined in a speech on war aimed toward the idea of peace but most of the Allied forces were skeptical of this Wilsonian idealism.
1918 · Spanish Flu Kills Thousands in Oregon

1 Hungarian: variant of Füles, pet form of the personal name Fülöp ( see Philip ).2 Hungarian: nickname for someone with prominent ears, from fül ‘ear’.