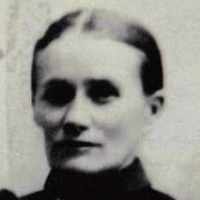 The Life Summary of Johanne Kjerstine

Put your face in a costume from Johanne Kjerstine's homelands.

We went directly to a little place in Nebraska called Wyoming, where many saints remained until they could accumulate enough money to proceed on to Utah. We stayd in Nebraska to until the following ye …