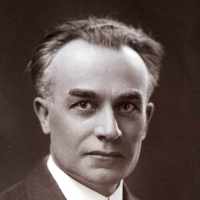 The Life Summary of Edwin Gordon

Put your face in a costume from Edwin Gordon's homelands.

The Kaibab and North Rim

The Kaibab and North Rim North of the Colorado River and south of the Utah line lies that variegated country known as the Arizona Strip, To the west lie the Parashont and Trumbull Mountains. To the …