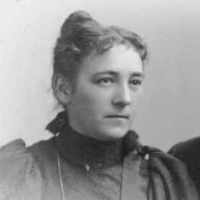 BIOGRAPHY OF JOHN AND LOUISA THALMAN HASLER Born April 17, 1839 at Manedorf, Zurich, Switzerland Louisa was born August 26, 1843 at Dussnang, Thurgau, Switzerland The couple came to Utah in October of …