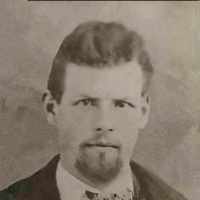 HENRY COTTLE, THE UTAH PIONEER (Note: Taken from the journal of William Henry Cottle, by LaPriel Roberts.) (Parenthesis are corrections by LaPriel.) Henry Cottle was the son of William Cottle (COCKL …