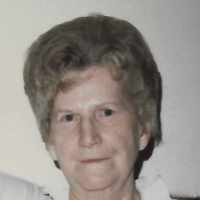 The Life of Kate

The first of many consumer protection laws which ban foreign and interstate traffic in mislabeled food and drugs. It requires that ingredients be placed on the label.
1908 · The Garfield County Courthouse

The Courthouse was finished in 1908 and remains the main Courthouse for Garfield County.
1931

English (chiefly Lancashire): habitational name from a place near Manchester, so named from Old English hēah ‘high’ + wudu ‘wood’. There is also a place in Wiltshire so called, from Old English (ge)hæg ‘enclosure’ + wudu. Compare Haywood , although this is probably not the source of the surname.