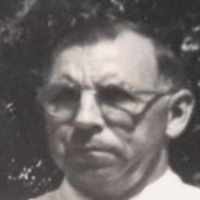 The Life of Posey Eugene

Put your face in a costume from Posey Eugene's homelands.

The first of many consumer protection laws which ban foreign and interstate traffic in mislabeled food and drugs. It requires that ingredients be placed on the label.
1910 · Upper Twin Falls Bridge

The Upper Twin Falls Bridge which connected Breitung Township, Michigan, to Florence County, Wisconsin. The through-truss bridge spanned the Menominee River and was completed in 1910. The bridge was closed to through traffic in 1971 and was listed on the National Register of Historic Places.
1923 · The President Dies of a Heart Attack