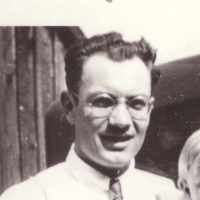 The Life of Reese Shepard

Put your face in a costume from Reese Shepard's homelands.

This is a story about Moses's son, Moses Thomson Jr (Born 1834) died at in the Martin Handcart company while crossing the Sweetwater at Devil's Gate, Wyoming. His brother George was called to Counc …