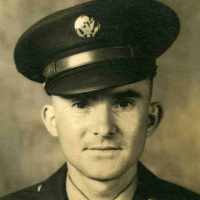 The Life of Lloyd George

Put your face in a costume from Lloyd George's homelands.

The Prohibition Era. Sale and manufacture of alcoholic liquors outlawed. A mushrooming of illegal drinking joints, home-produced alcohol and gangsterism.
1920 · Women Get the Vote

In 1920, the 19th amendment was ratified making it so that women could vote. This achievement finally gave North Carolina the freedom to vote they had been fighting for since 1897.
1941