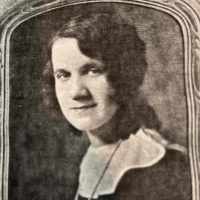 The Life of Mary Meta

Put your face in a costume from Mary Meta's homelands.

North German:1. from a short form of the female personal name Heseke, a pet form of Hedwig, composed of the Germanic elements hadu ‘battle’ + wīg ‘fight’. 2. nickname for a person with a rasping voice, from Middle High German hēsch ‘hoarse’.