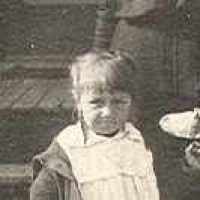 The Life of Flora Humpherys

Put your face in a costume from Flora Humpherys's homelands.

U.S. intervenes in World War I, rejects membership of League of Nations.
1920

Women got to vote first time in the state of Wyoming.
1937 · The Neutrality Act