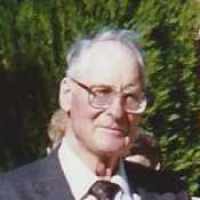 The Life of Hugh Wimmer

Put your face in a costume from Hugh Wimmer's homelands.

I was born December 20, 1892, at Castle Dale, Emery County, Utah, daughter of Abinadi Olsen and Hannah Seely Olsen, the fourth child in a family of eleven children: Chasty, twins Orange and Henning, H …