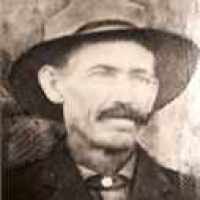 The Life of Henry Smith

Put your face in a costume from Henry Smith's homelands.

This Act was to restrict the power of the President removing certain office holders without approval of the Senate. It denies the President the power to remove any executive officer who had been appointed by the president with the advice and consent of the Senate, unless the Senate approved the removal during the next full session of Congress. The Amendment was later repealed.
1879

Written by Margaret Weston, A Daughter Found in: The Knud Nelson Family: From Denmark to America, pub. around 1961 - 1962, pages 63-64 My father, Henry Smith Christensen, son of Chresten Nelson and …