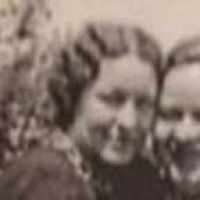 The Life of Elsie

Put your face in a costume from Elsie's homelands.

English: occupational name for someone who stripped the hide from animals, to be used in the production of fur garments or to be tanned for leather, from an agent derivative of Middle English skin ‘hide’, ‘pelt’ (Old Norse skinn).