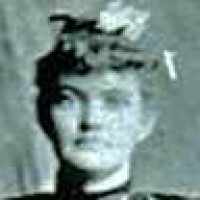 The Life of Stena Malinda Marie

Put your face in a costume from Stena Malinda Marie's homelands.

1 Americanized spelling of Norwegian Skau .2 Perhaps English, a habitational name from Scow in Cumbria. There is also a Scow Brook in Derbyshire, and Scow Hall in North Yorkshire.