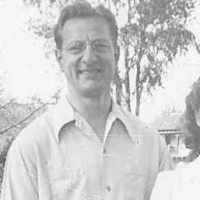 The Life of Nicholas Joseph

Put your face in a costume from Nicholas Joseph's homelands.

Polish (Popławski): habitational name for someone from any of various places called Popławy, named with popław ‘current’, ‘flowing water’, or a topographic name for someone who lived near a river.