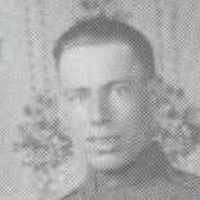 The Life of Gervis Vincent

Put your face in a costume from Gervis Vincent's homelands.

Written by Louise M. Jones, great-granddaughter, Dec 1994; Revised March 2019 Note! Footnotes were removed when this history was revised and added to FamilySearch. In addition to his wives, the histo …