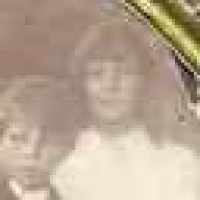 The Life of Lavon

Put your face in a costume from Lavon's homelands.

The first of many consumer protection laws which ban foreign and interstate traffic in mislabeled food and drugs. It requires that ingredients be placed on the label.
1909 · A Summer Capitol

Scottish: from a Scottish personal name, Archibald, of Anglo-Norman French and (ultimately) Continental Germanic origin ( see Archambault ). In the Highlands of Scotland it was taken as an Anglicized equivalent of the Gaelic personal name Gille Easbaig ‘servant of the bishop’ ( see Gillespie ), probably because of the approximate phonetic similarity between Arch(i)bald and easbaig. Both Archibald and Gillespie are personal names much favored among Clan Campbell.