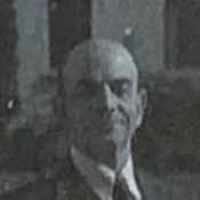 The Life of Leopold

Put your face in a costume from Leopold's homelands.

After three prior attempts to become a state, the United States Congress accepted Utah into the Union on one condition, that all forms of polygamy were to be banned. The territory agreed, and Utah became a state on January 4, 1896.
1903 · Department of Commerce and Labor

Written by Naomi F. Dastrup's daughter Donna Dastrup Kidman: My mother was born 12 July 1921 in Salt Lake City, Utah to Leopold and Margaret Friedman and passed away on 18 February 1948, also in Salt …