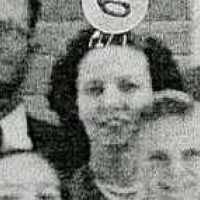 Put your face in a costume from Alsie Guynell's homelands.

Known as the National Bureau of Criminal Identification, The Bureau of Investigation helped agencies across the country identify different criminals. President Roosevelt instructed that there be an autonomous investigative service that would report only to the Attorney General.
1916 · Anthony Crawford Lynched

South Carolina native, father to 13 children, and a local farmer, Anthony Crawford, is lynched on October 21, 1916, in Abbeyville, South Carolina. The lynching is followed after Crawford has an arguement with a white storekeeper.
1931