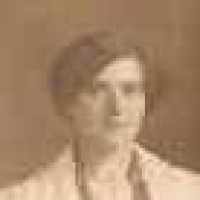 The Life of Minnie

English:1. variant spelling of Morrell . 2. topographic name for someone living at a hall or large house on a moor, from Middle English more ‘moor’, ‘marsh’, ‘fen’ + halle ‘hall’.