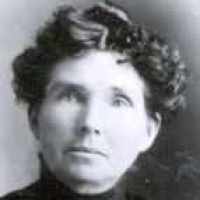 MARGARET HARGRAVES Great Grandmother of Garry Dee Tolley Furnished by Mrs. A. Lowell Merrill, Pocatello, Idaho Compiled by Joseph W. Tolley It is the 1 ½ year old little Margaret about whom we …