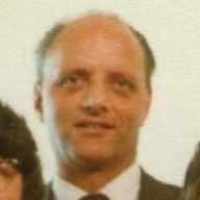 The Life of Clyde Marvin

Put your face in a costume from Clyde Marvin's homelands.

My dad worked with computers at Sac State, he took me to work and showed me how the computer would sing.He also programmed pictures on the computer with binary system.